Blockchain Explained: What is Blockchain Technology? 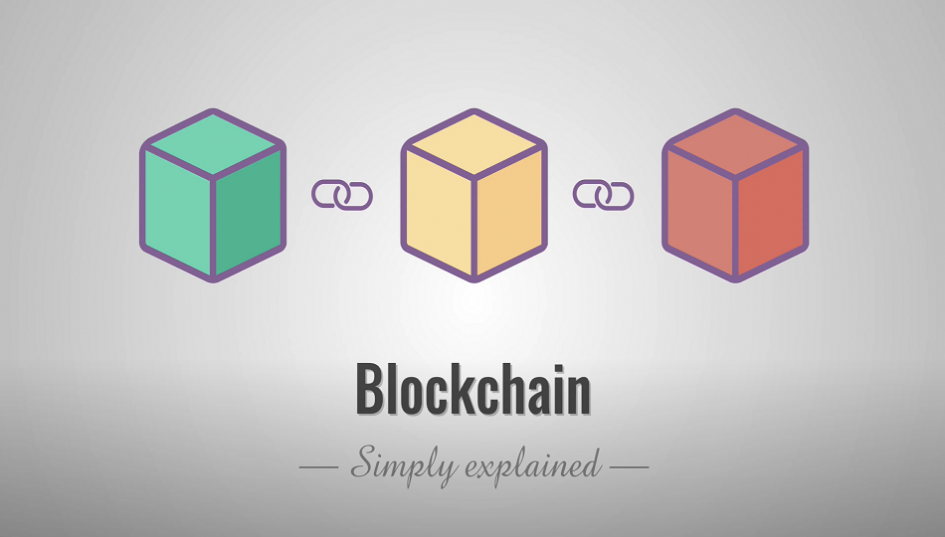 While blockchain appears to be complicated, and it can be, its core concept is actually easy. Blockchain is shared, immutable ledger which store information in a way that makes it nearly impossible to alter or modify. We can consider blockchain as a digital ledger which records the number of transactions that are replicated and distributed across the entire network of computer system. Blockchain is similar to a traditional database but in blockchain the data is stored on the network of personal computers rather than centralized database.

Knowledge is the lifeblood of business. The quicker and more reliable it is sent, the better. Since it offers instant, decentralized, and fully transparent information stored on an immutable database that can only be accessed by permissionned network participants, blockchain is perfect for delivering that information. Orders, transfers, accounts, production, and much more can all be tracked using a blockchain network.

DLT stands for distributed ledger technology which is a system of storing the transactions of assets and the details are stored in various locations at the same time. Unlike traditional databases, DLT don’t have any centralized functionality.
Using cryptography, DLT allows for the secure and accurate storage of all information. The same thing can be done with “keys” and cryptographic signatures. When information is saved, it becomes an immutable database that is subject to the network’s
rules.

The term “immutable” refers to something that can never be adjusted or changed. When a blockchain exchange has received sufficient approval, some cryptography ensures that it can never be replaced or turned around. This distinguishes blockchain from standard records or data sets in which data can be freely altered and erased.

A smart contract is a self-executing, self-enforcing protocol that stores and enforces contractual clauses via blockchain and is governed by its explicit terms and conditions. In Smart contracts, when all the parties meet the terms of agreements, the smart contract code is executed by itself and it is been verified by consensus mechanism. Smart contracts eliminate the requirements of mediator. Smart contracts are decentralized, autonomous, and transparent. When deployed, they are often permanent and unmodifiable.

As blockchain is decentralized, there is no need for users to rely on a third party to keep their funds secure. The network is protected by a decentralized peer-to-peer network of miners known as Proof of Work, which eliminates the need to trust any middlemen. The Blockchain code is fully open source.

It is practically unhackable for the reasons mentioned above. When bitcoin is stolen, it is almost always due to a weakness in the applications developed on top of the blockchain, such as wallets, crypto currency exchanges, and so on, rather than the blockchain itself.

Here is the list of blockchain architecture core components:

How Does Blockchain Technology Work?

Blockchain is a combination of three cutting-edge technologies.

Two keys are used in cryptography: a private key and a public key. These keys aid in the efficient completion of transactions between two parties. These two keys are unique to each individual and are used to create a protected digital identity reference.

The most critical feature of Blockchain technology is the protected identification. This identity is known as a “digital signature” in the crypto currency world, and it is used to authorize and monitor transactions. The peer-to-peer network is combined with the digital signature; a large number of people acting as authorities use the digital signature to reach a consensus on transactions and other issues. When they approve a contract, it is checked mathematically, resulting in a successful protected transaction between the two networked parties. To summaries, Blockchain users use cryptography keys to conduct various forms of digital transactions over a peer-to-peer network.

Get top blockchain engineers for your project

Choosing the right technology partner for your business is not easy.

At Vibidsoft, we assist you in each step of the blockchain software development, from the idea, through planning, across the development stage, till the release.

With expertise in multiple blockchain platforms, including Ethereum, Hyperledger, Corda, or Quorum, we build scalable and robust custom blockchain solutions for enterprises and startups. You can email us your high level requirements at [email protected]